Tag: girl with the dragon tattoo 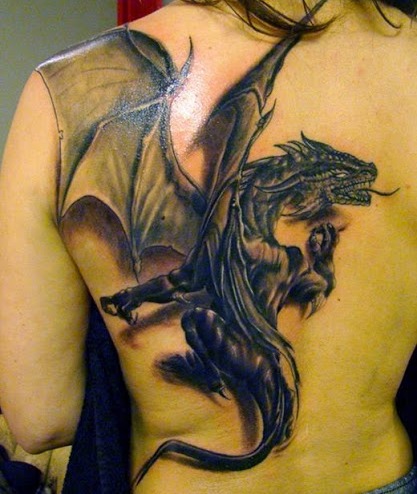 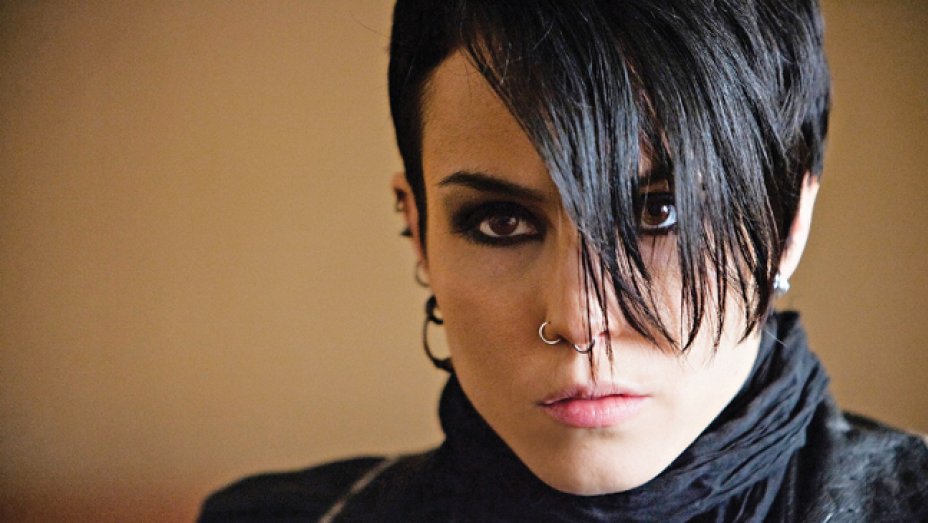