Every year a few thousand foreign-owned businesses are registered in Singapore. Thanks to the liberal laws for foreign entrepreneurs in the country, Singapore has become one of the hottest destinations for setting up an offshore company. Out of the thousands of foreign-owned companies being registered in Singapore each year, quite a number of them choose to act as offshore companies while others are treated as resident companies.

Although the registration process for both are the same and have very similar laws, there are a few differences between the two. 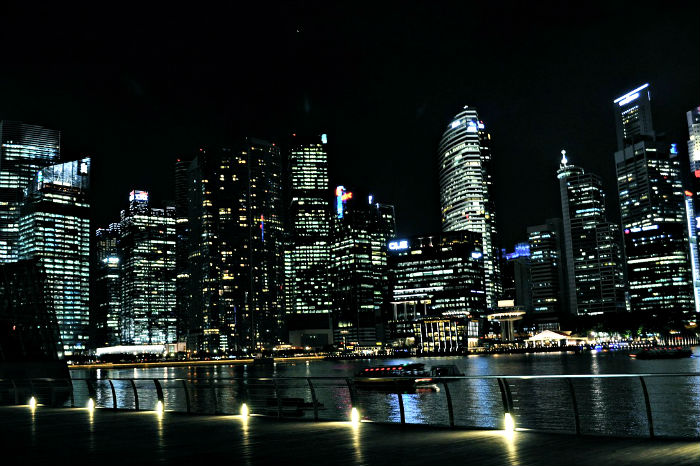 It is possible for both the shareholder and the director of the company to reside overseas. However, there is always one local director in the firm that must live within Singapore. These companies are treated the same as a local company, they sell their products and services in the local Singapore market and have the same annual filing requirements as local owned companies.

The moment they try to cater to the local Singapore market, they would be treated as a resident company and the laws for local companies would be applied.

However, even if an offshore company in Singapore does not have any tax obligations, they would still have to file their annual returns and annual tax returns in the country.